I found a depressing statistic when I last logged into my DeviantArt account – I’ve only uploaded one image all year, and that was back in February. That number has been declining steadily over the past few years as work and family life interfere with any creative ambitions I might hold. It’s also not an entirely accurate representation of everything I’ve done over the last 12 months with my attention diverted to apps such as Assembly, Flowvella and Slate.

However, I didn’t want to end the year without improving on that lonesome image, and so I set to work creating something new for Masters of the Universe. Behold, He-Man and Orko!

These strange looking characters were again made on my iPad Pro with Assembly, with a desktop used only to add the MOTU logo and composite the two together. I’m FAR from happy with either of them but equally I’m also very happy with both as they are the most complex images I’ve been able to create with the Assembly toolset.

I was rather hoping to start creating a whole series of these characters for a 2016 line of Tees (etc) but I think I’ll need to take another stab at the underlying body shape of He-Man before attempting something like that. They were fun to develop though, and I got that +1 on my DA Gallery! 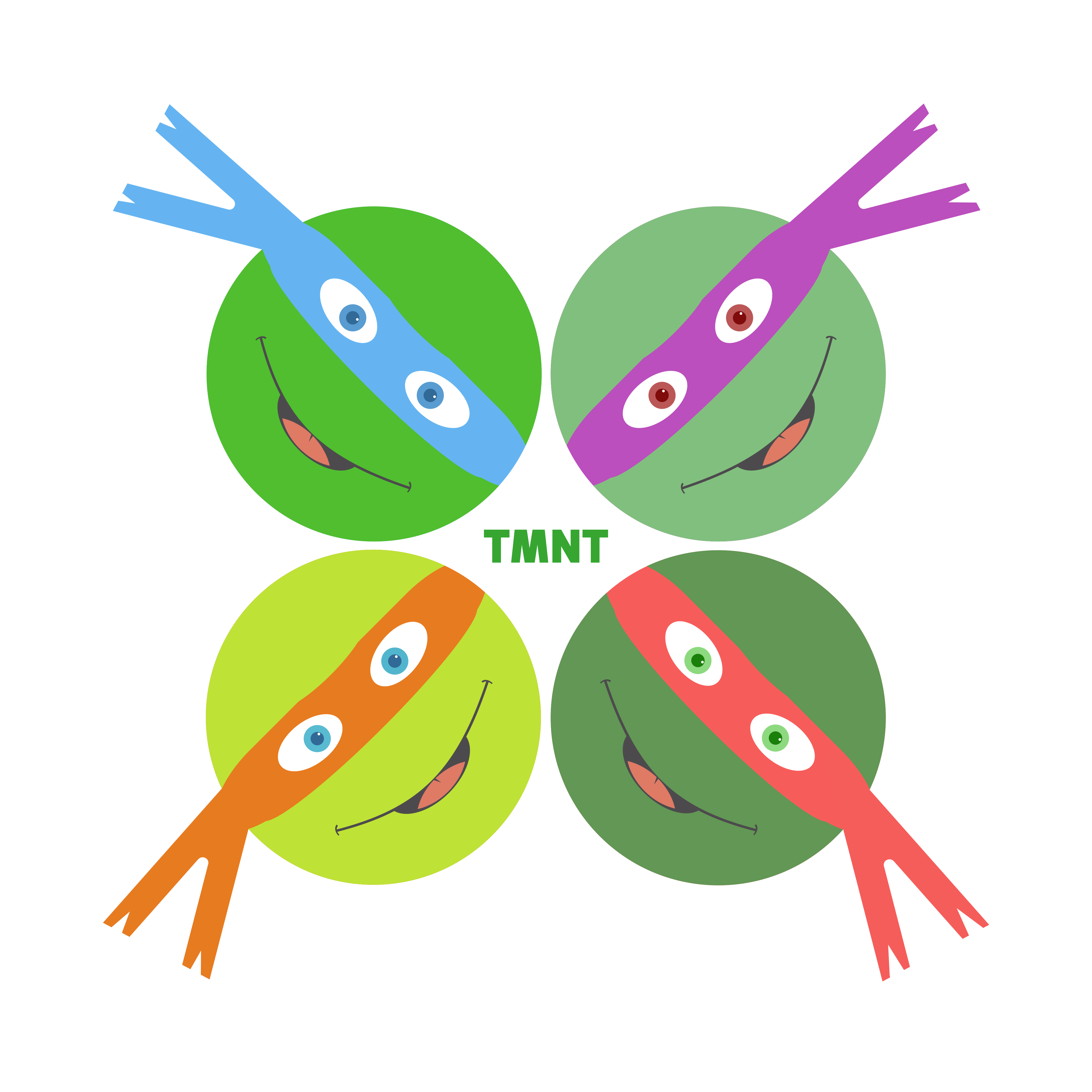 I’ve started using the Assembly app on my iPad again!  A recent update handed users more control over the shapes you can […] 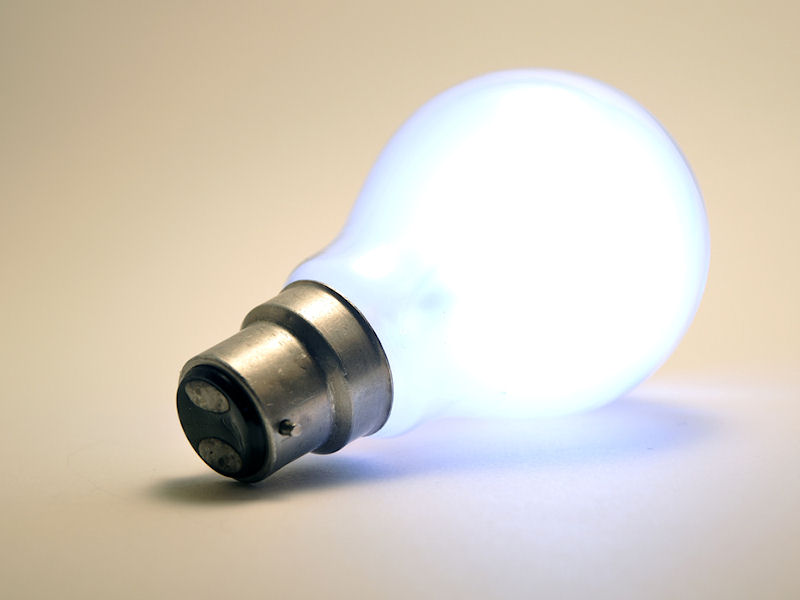 Way back in 2010 I was having a play with a Flash-based gallery called ImageViewer. It was very easy to configure, you […] 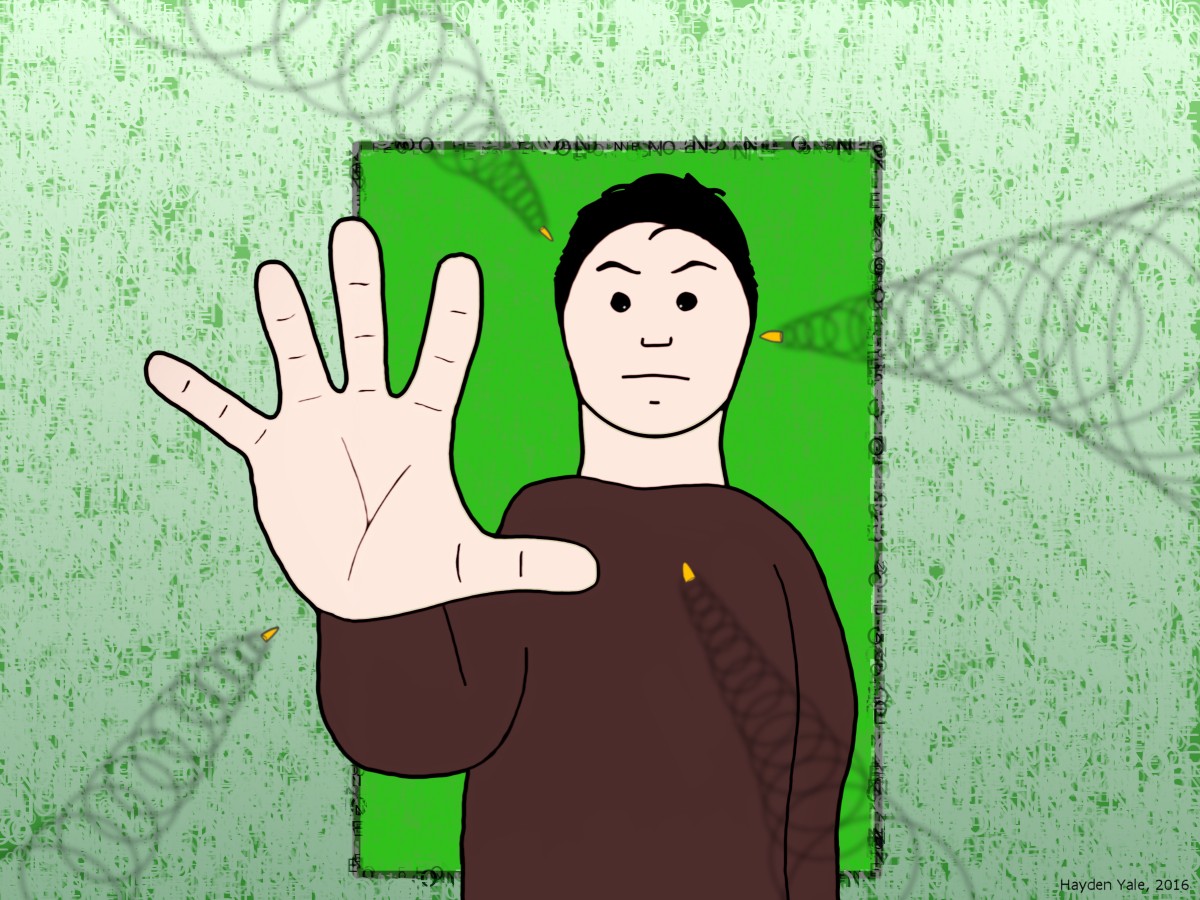 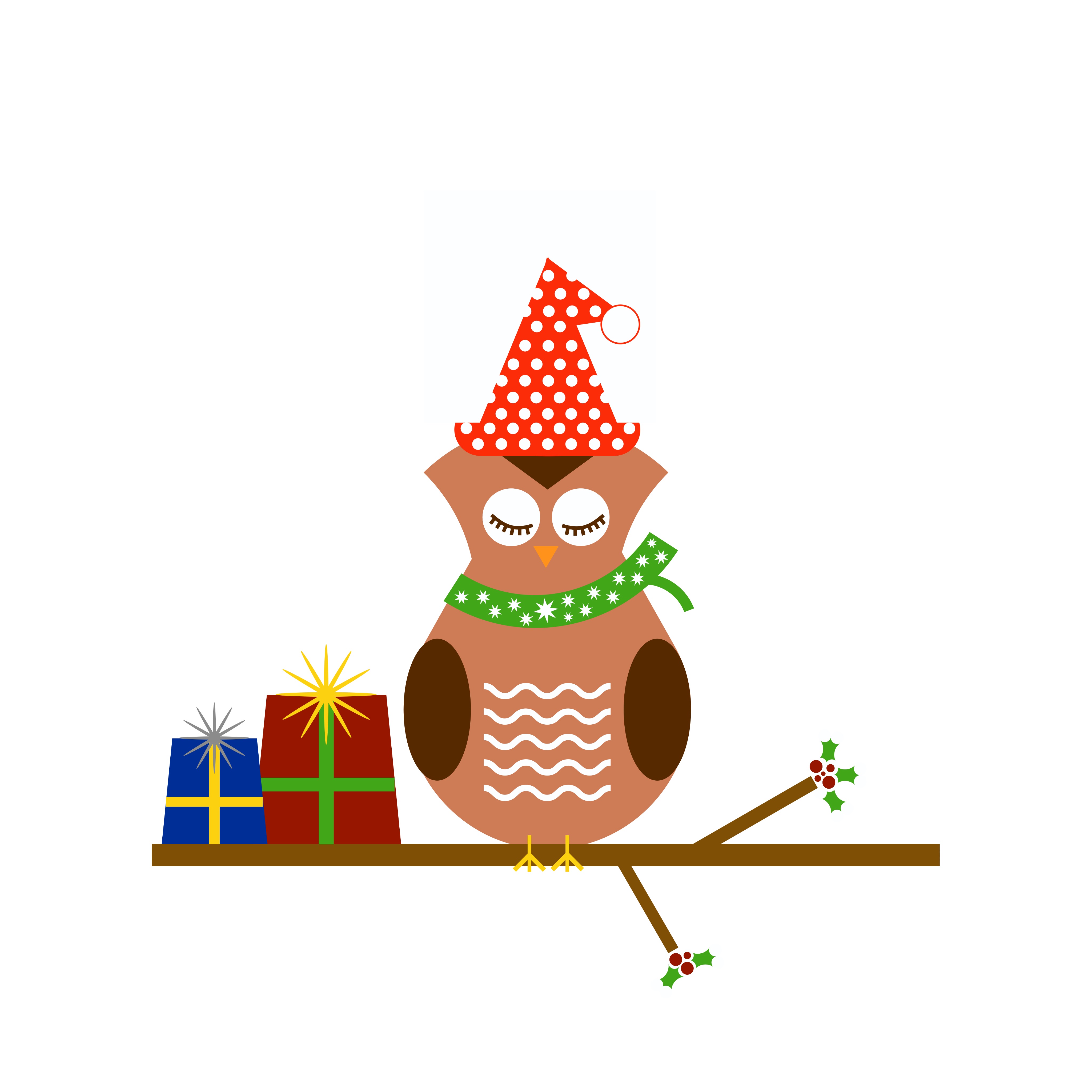 I’m now the proud owner of an iPad Pro and with that, I have a renewed interest in trying to develop my […]