Back in 2012 I had this wonderful idea to build a website that attempted to determine the gist of a tweet from any Twitter timeline and marry it with something visual from Flickr.  This idea became fleekr.co.uk and it was going to be my pet project to keep improving it and making it stand out on the internet.

Those excuses have now nostly passed and I’ve had the chance to bring Fleekr up-to-date.  Amazingly, after fixing the API calls to Twitter and Flickr, the site still works well enough to produce some great results, like this: With the basics working again, I can focus on the tweet content and getting the core message better represented by the visuals.  Or I can let the project lapse again.  We shall see 🙂 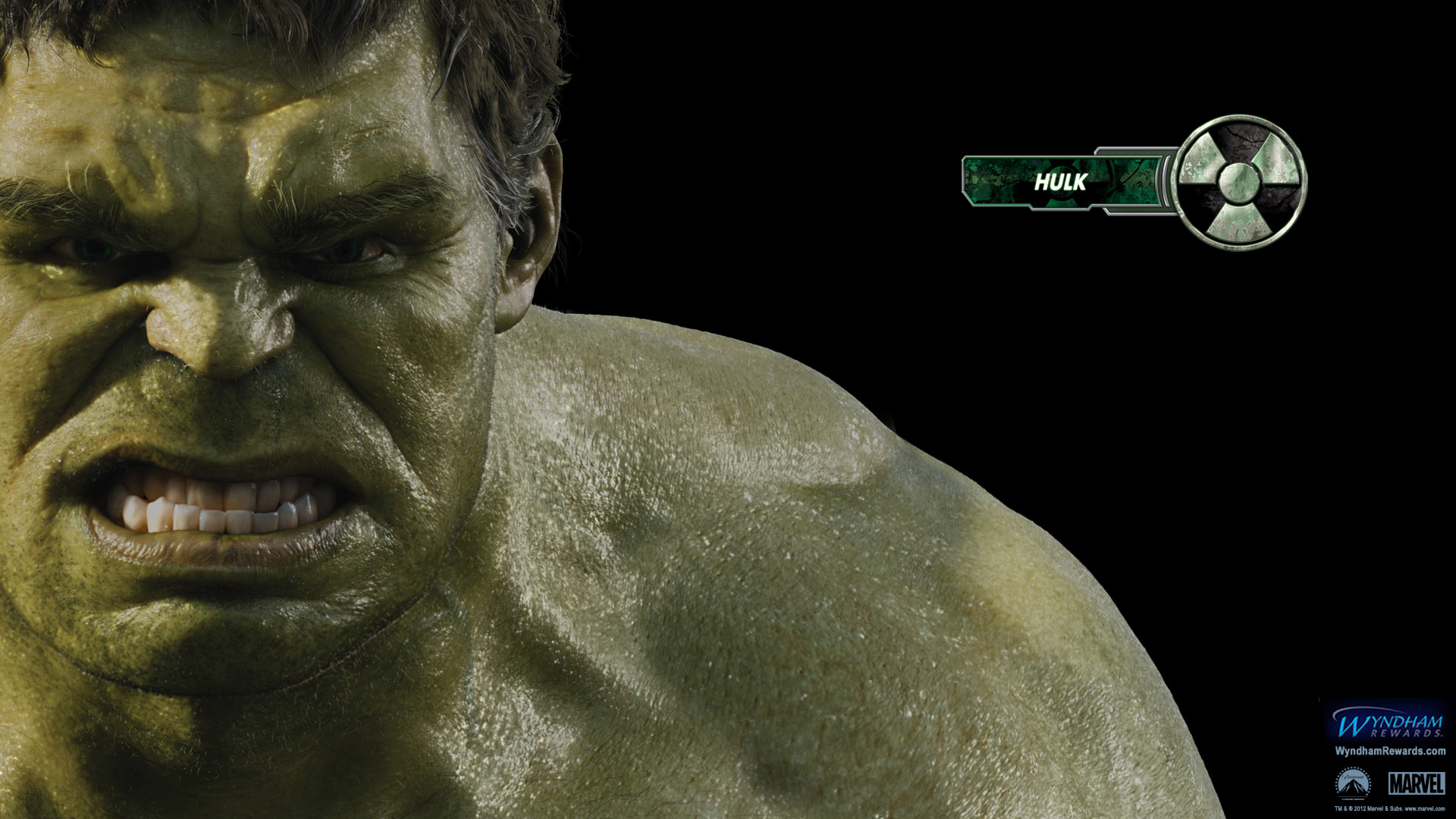 I’ve spent a little time having an FTP spring clean and I’ve found some forgotten projects, including a test of the excellent […] 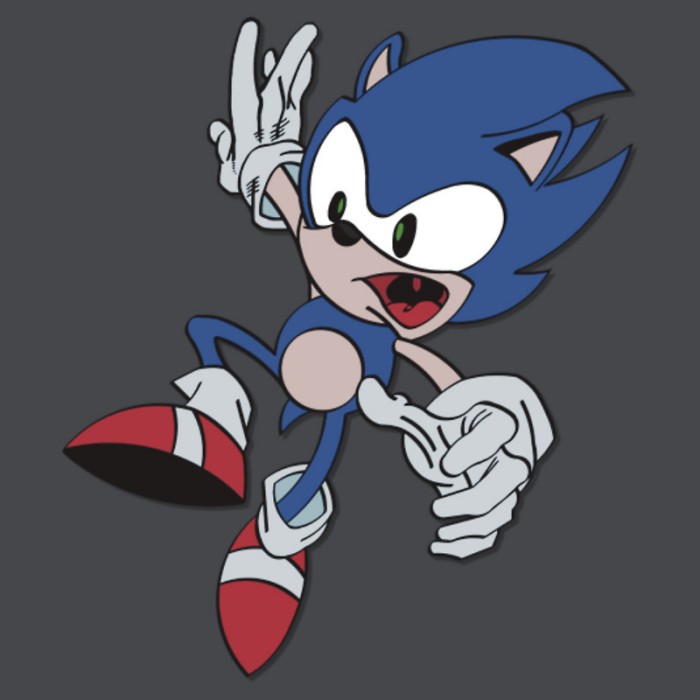 I found myself looking for ways to visualise my love for Sega Megadrive classic Sonic The Hedgehog earlier this year. I’m constantly […]

I recently completed work on a new website for the tennis club that I play for in Crewe, Cheshire.  Situated in picturesque […]

During 2014 I hit upon the idea of finding cover versions of every song from an album. The specific album wasn’t settled […]